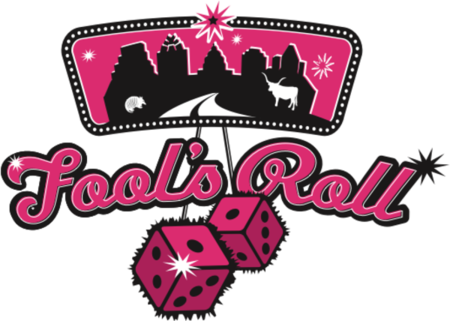 "THE FOOL'S ROLL Will be Rolling Out Prizes Galore!"

And what self-respecting, high-classed, low-balled, drive-o-rama would be without a well stuffed prize purse? THE FOOLS ROLL will be rolling out Prizes Galore!

Cashola...Greenbacks...Semolians...LARGE. Depending on the number of folks who have substantial genetalia to enter this contest, several thousand dollars is not out of the question - and that's just what we're expecting.

Other prizes will be awarded for:

Best time had, best costume, best story, best photo, and best "investment" (which team "makes the most/loses the least" from his vehicle transaction after the sale).

A special prize for "Celebrity Involvement" will be awarded. Let's say your team spots Justin Bieber eating a greasy chicken fried steak at a Luby's in El Paso, or you notice Ocho Cinco using the urinal right next to you at Ceasar's Palace - take a picture, man! Its gonna be worth something! [You might wanna be careful where you point the lens at Ocho].